Our work
in
Marketing

Shab is an up and coming international artist, a "breakout star of the pandemic" who needed help with an awareness campaign.

Together with Shab’s team, we created and executed an ad awareness campaign that focused on getting her a Grammy Award nomination.

In just a few short weeks, we were able to strategize and design multiple billboards and get them placed in some of the most prominent areas of the greater Los Angeles and Dallas markets.  We designed artwork for 2 full-page spreads that appeared in two separate editions of Billboard magazine, along with 2 corresponding Billboard magazine email campaigns.

Although Shab didn’t receive a Grammy nomination, she saw an astounding boost in website traffic and streams across multiple streaming platforms. The recognition also helped materialize a brand deal and a touring event with major label recording artist. 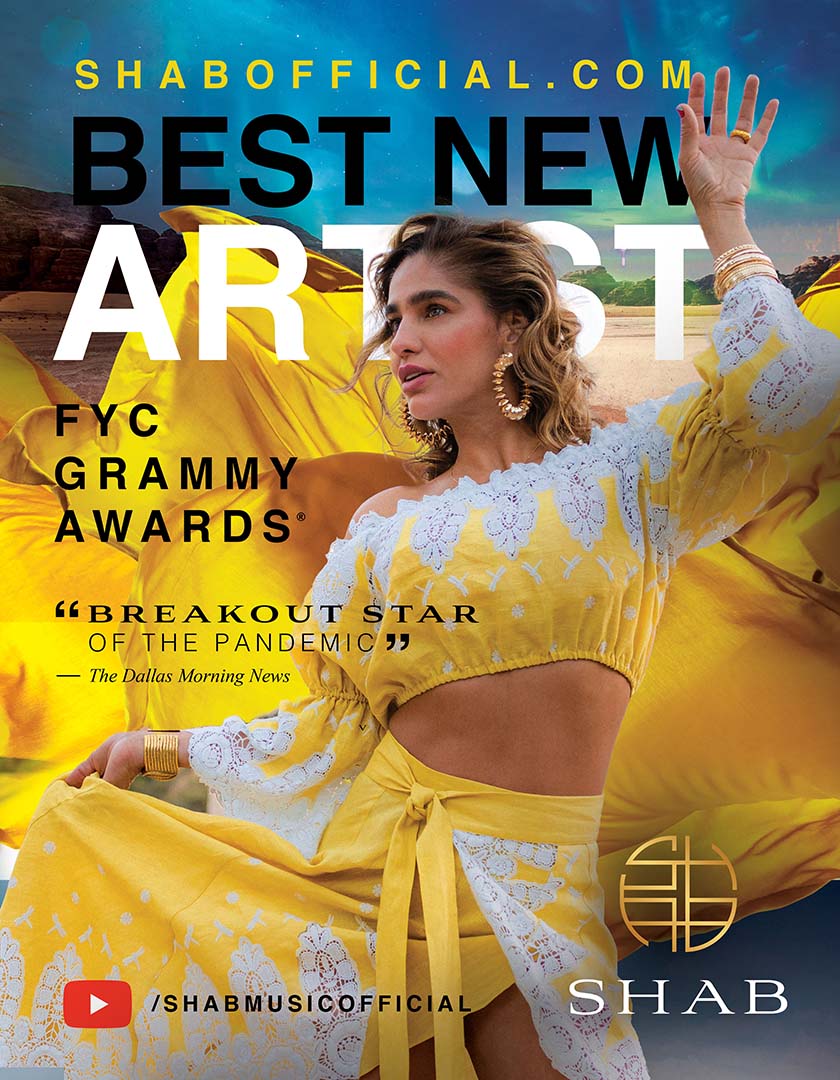 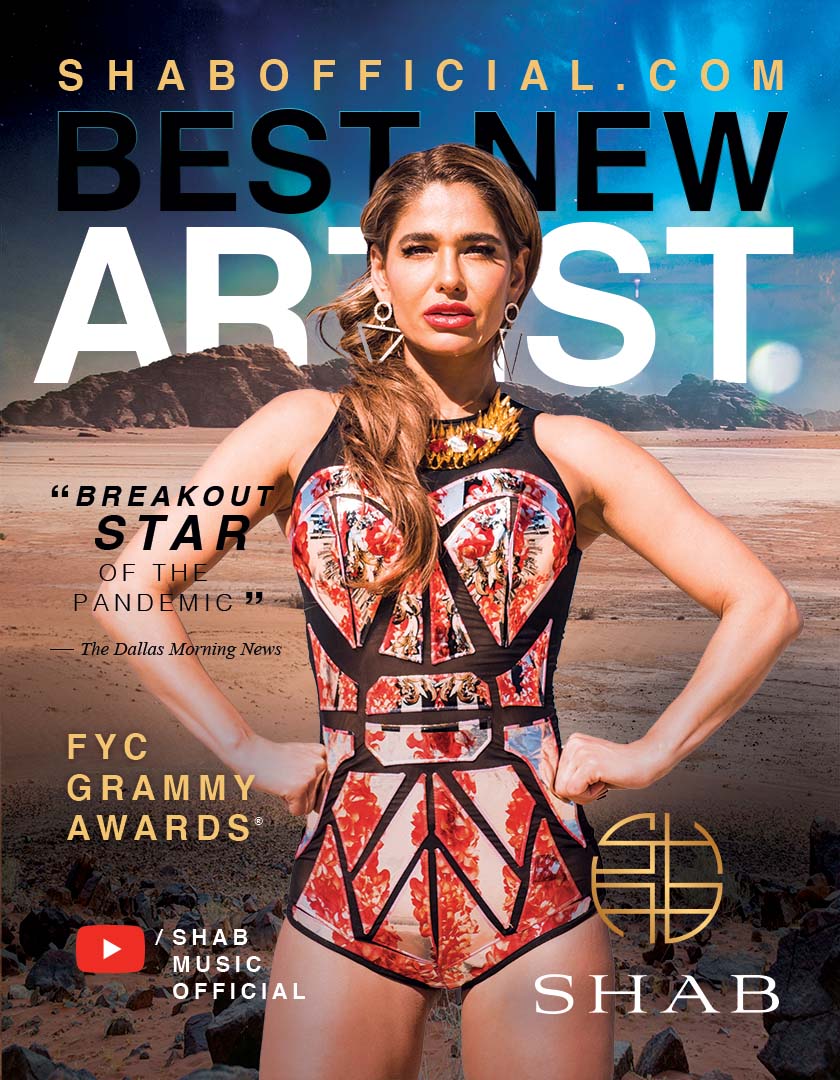 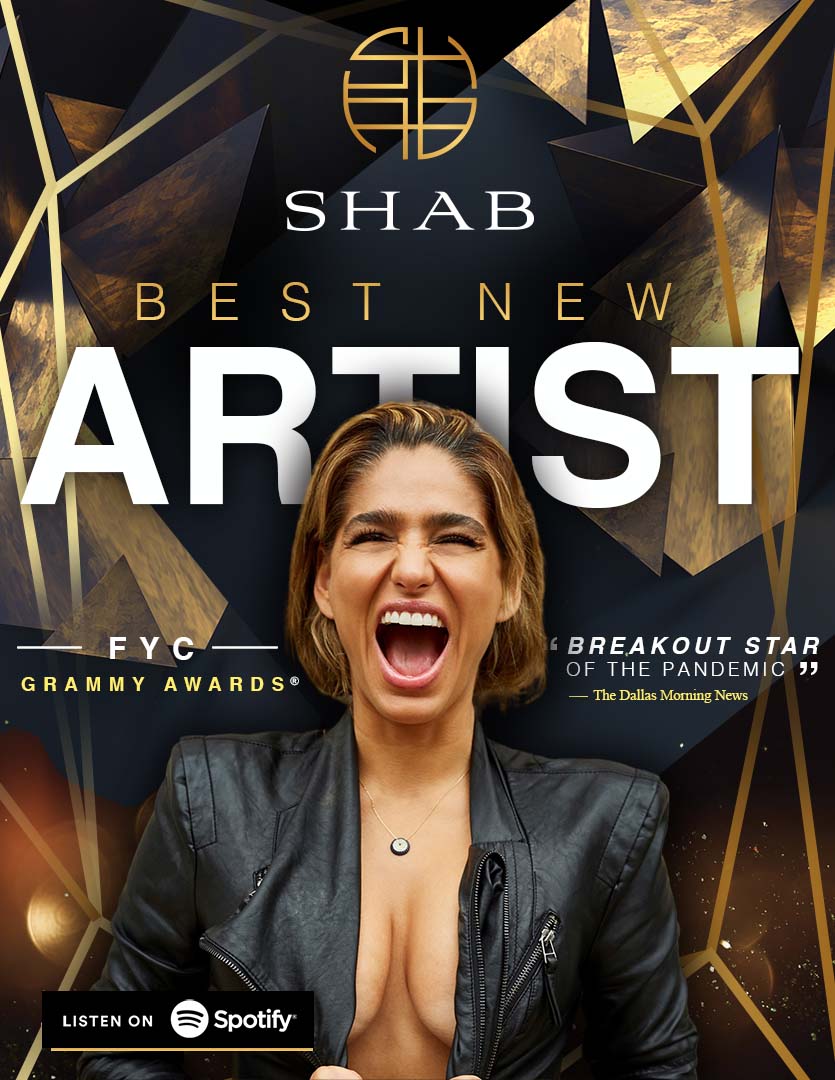 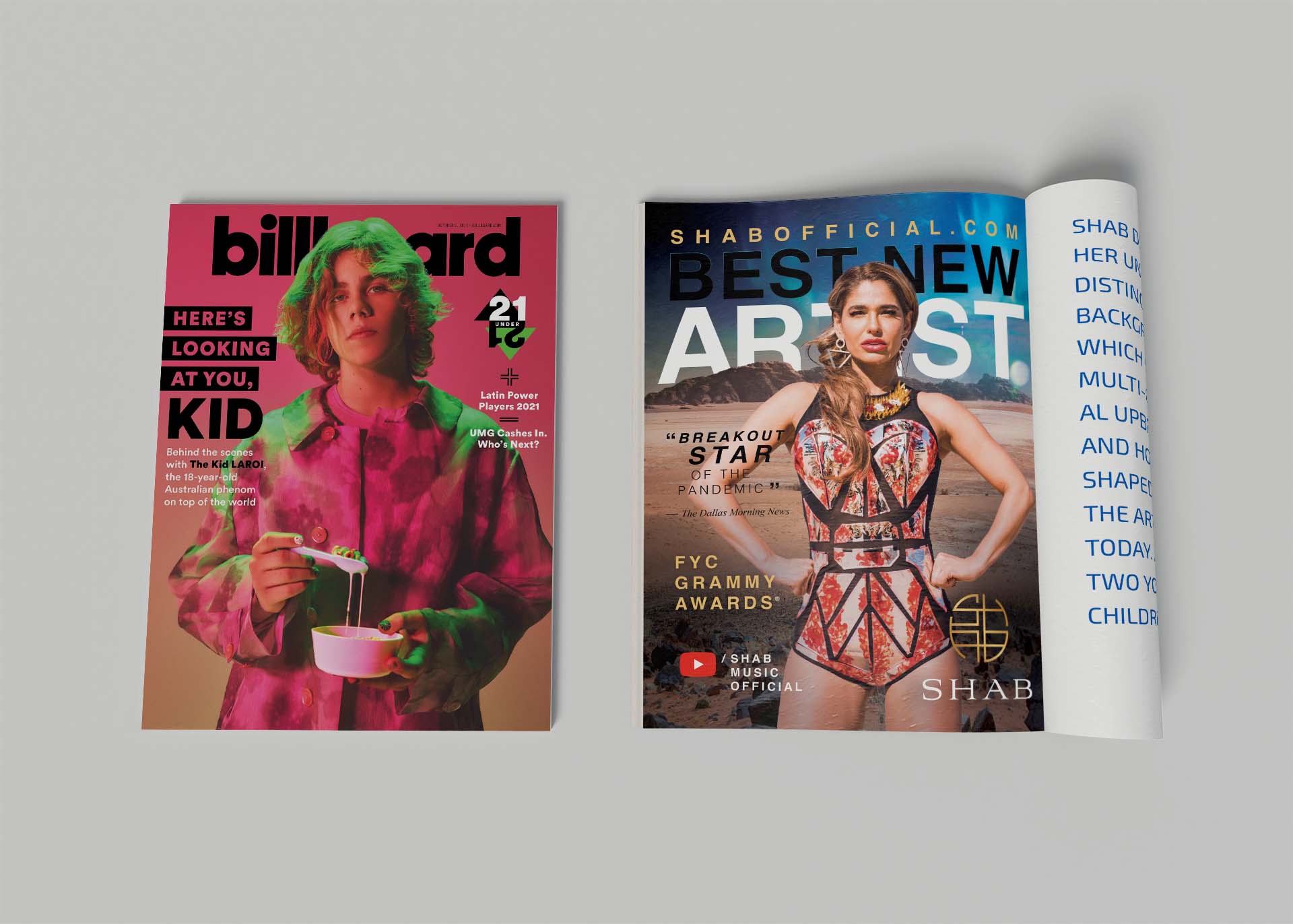 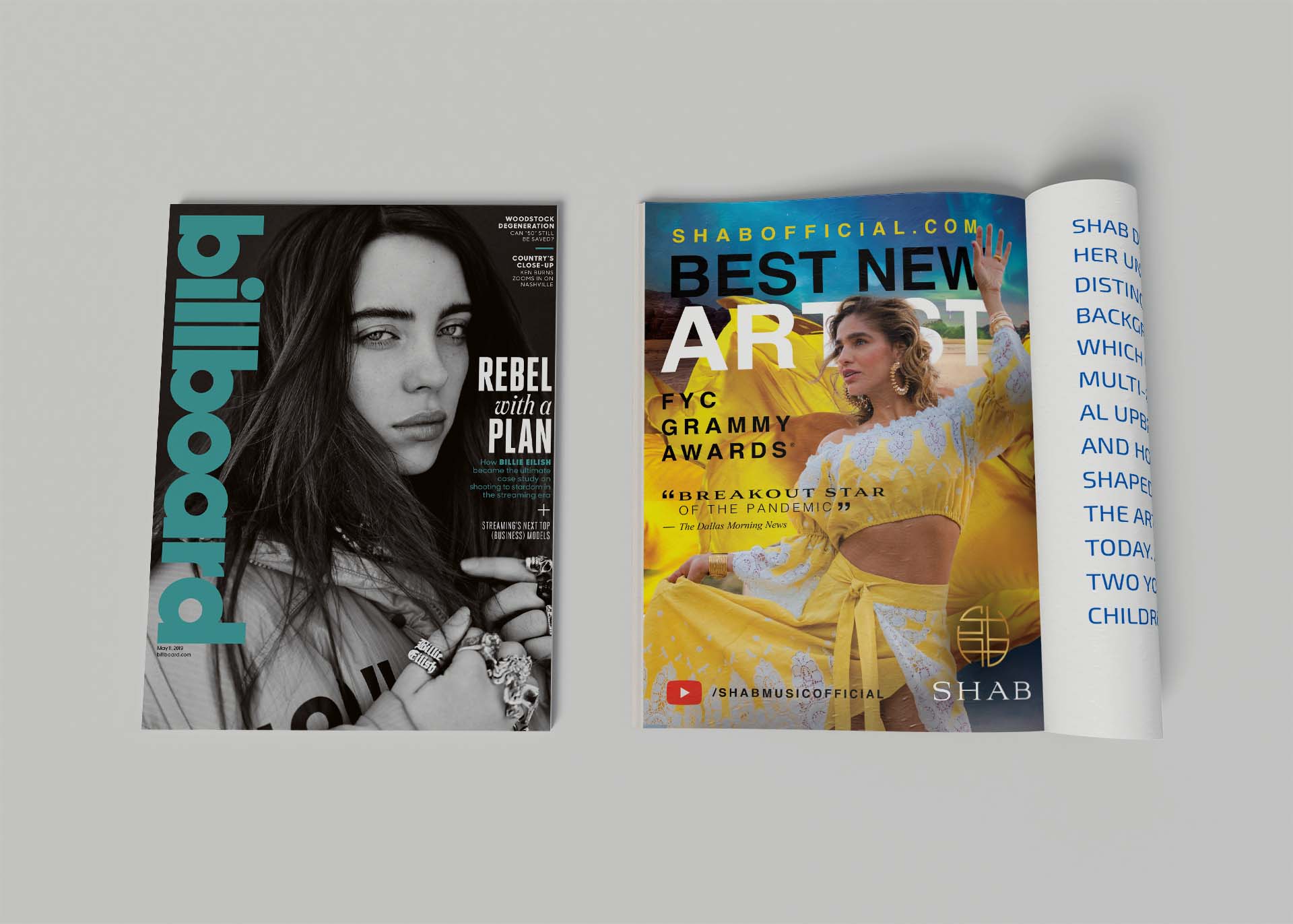 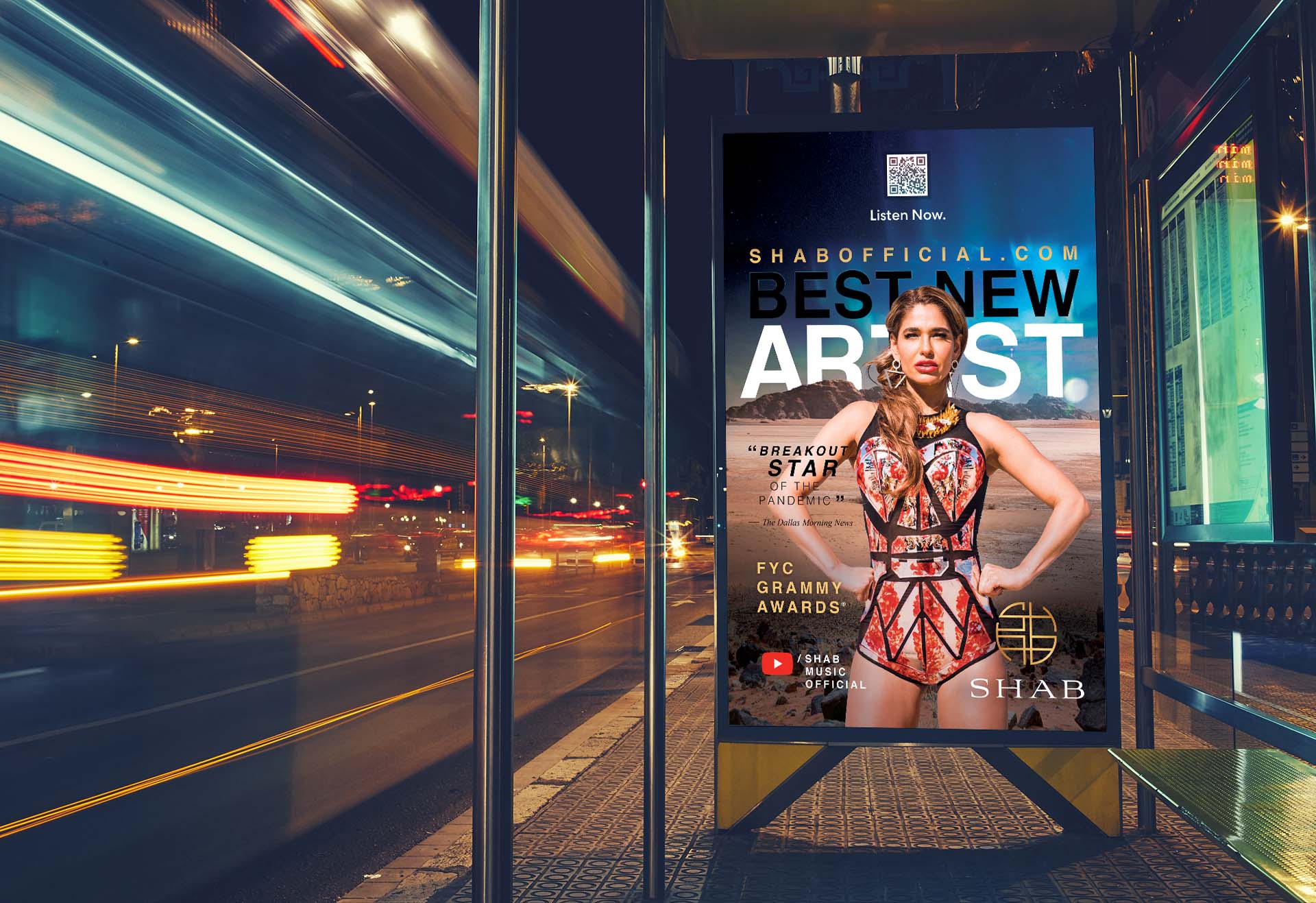 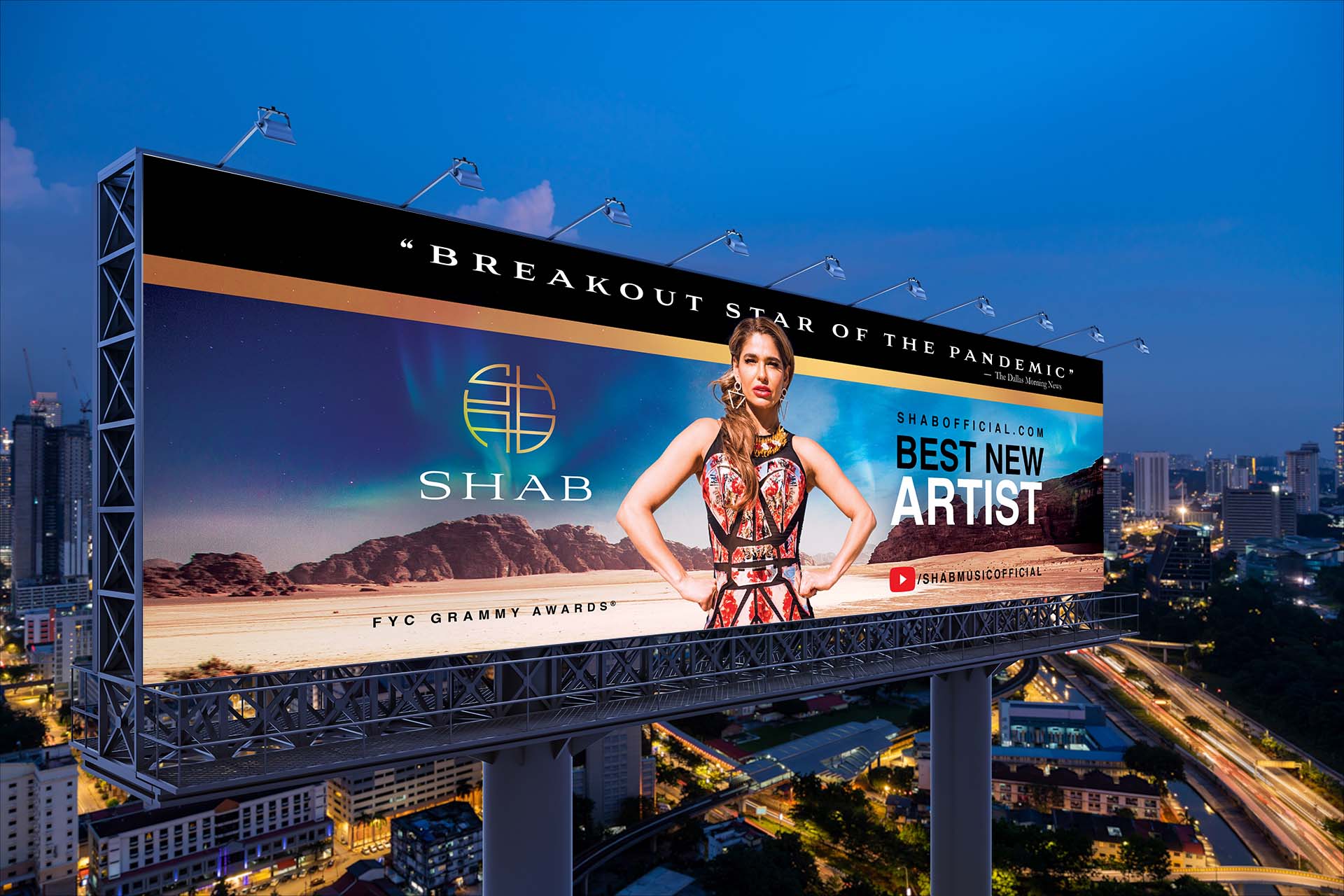 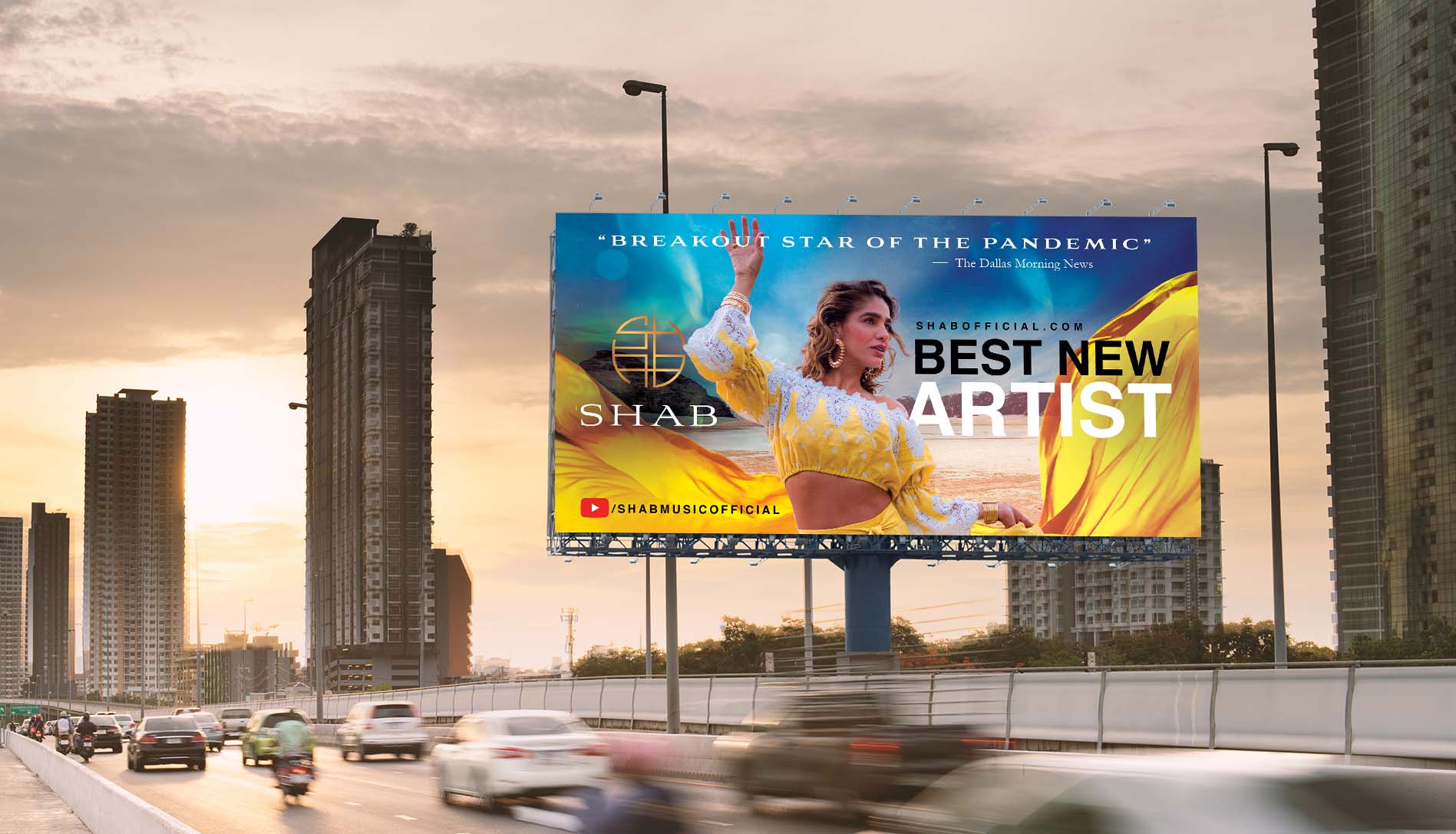 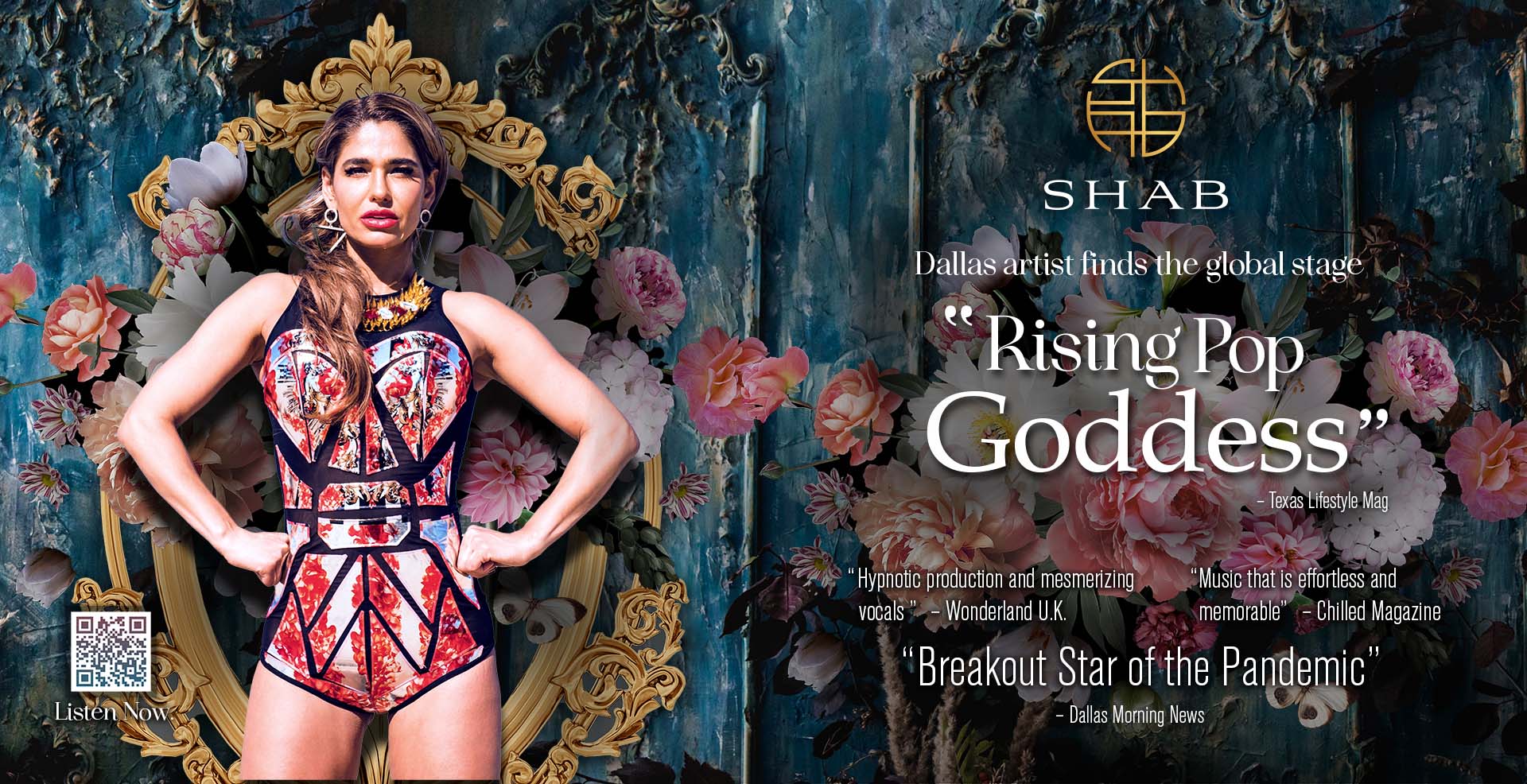 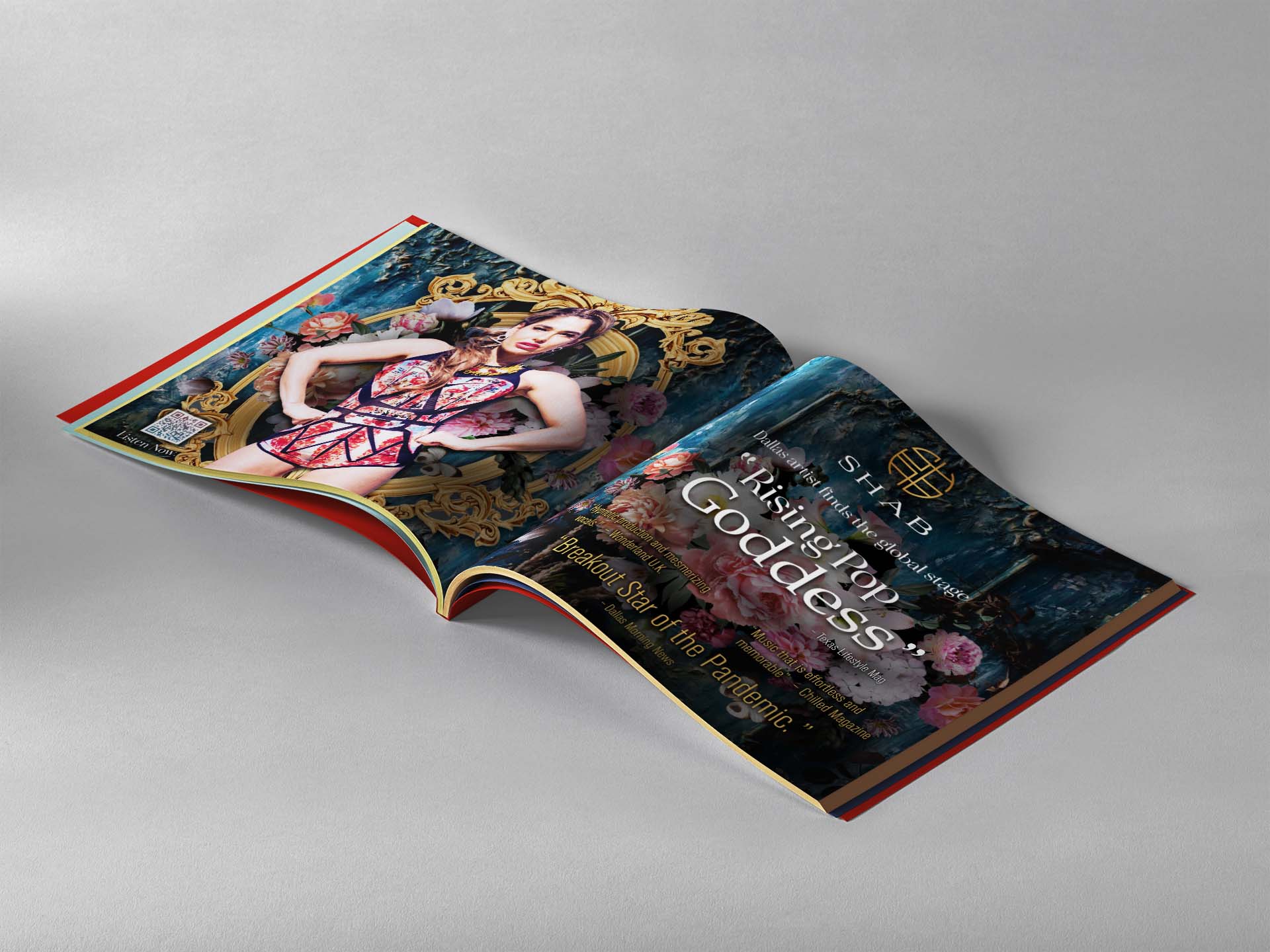 During management transition, Swearingen needed someone to come in and fulfill the marketing role and help them capture more market share in the Dallas/Ft.Worth area.