Our work
in
Marketing
Technology

Challenge: LifeLock (who was later acquired by Symantec) needed a portal that would allow all of their global employees to access the system with a Single Sign On, as well as restricted access for outside agencies and partners. Symantec chose Brandworkz as the primary DAM to support the entire company, which required a massive transition of assets and metadata from their legacy system, along with updating the metadata for over 126,000 assets

Outcome: The solution to the Symantec/LifeLock merged brand was building an entirely new portal. Entire new categories and folder structures were created to accommodate all of the new departments that would now be storing their assets in the system, with unique landing pages for specific groups. A robust and complex series of metadata schemes were created and a large effort to update and merge metadata into the new system took place.

New internal processes were developed and discussed with users to create a new workflow for how assets are uploaded, reviewed, tagged, reported, and placed into production in the system. 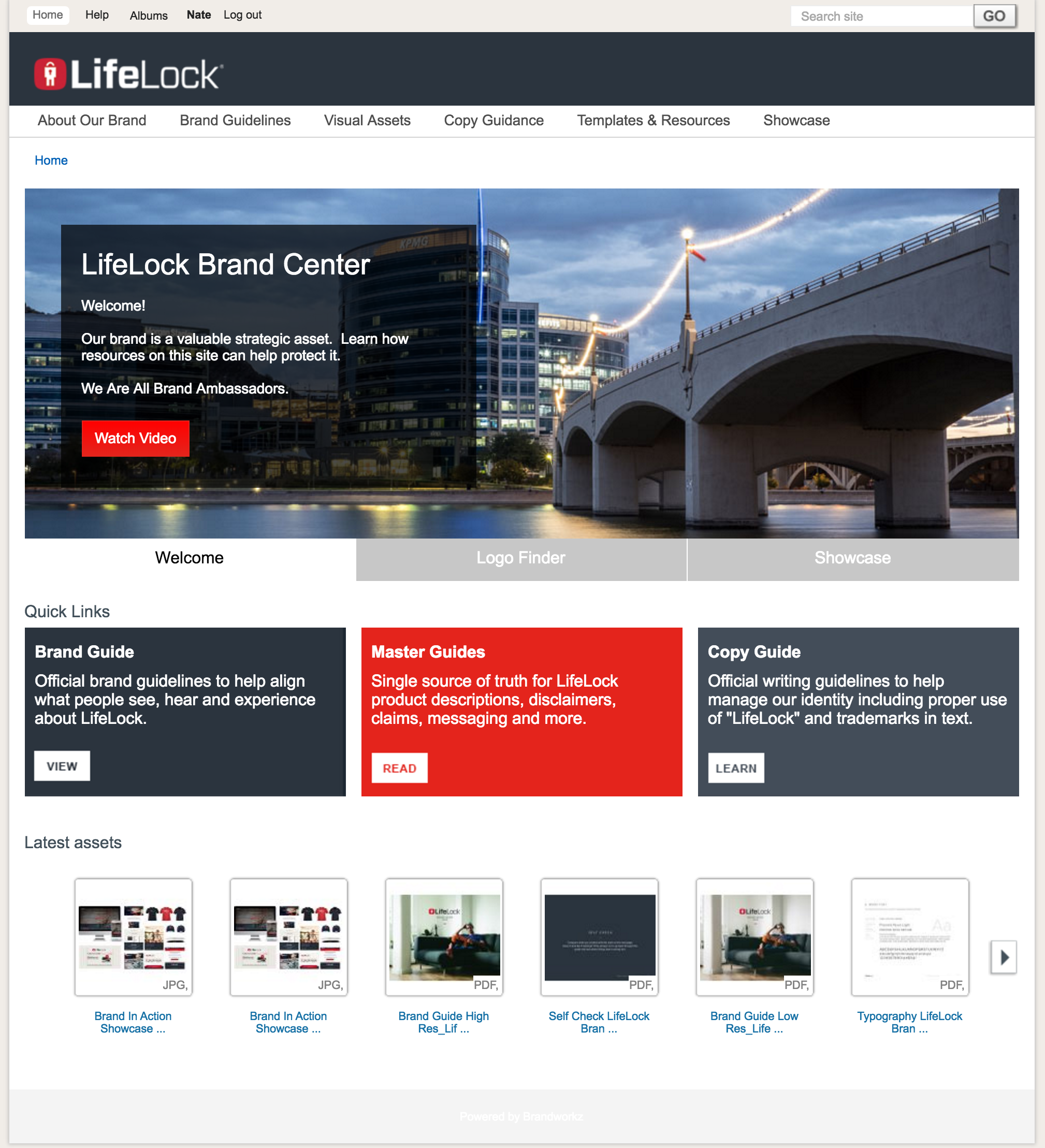 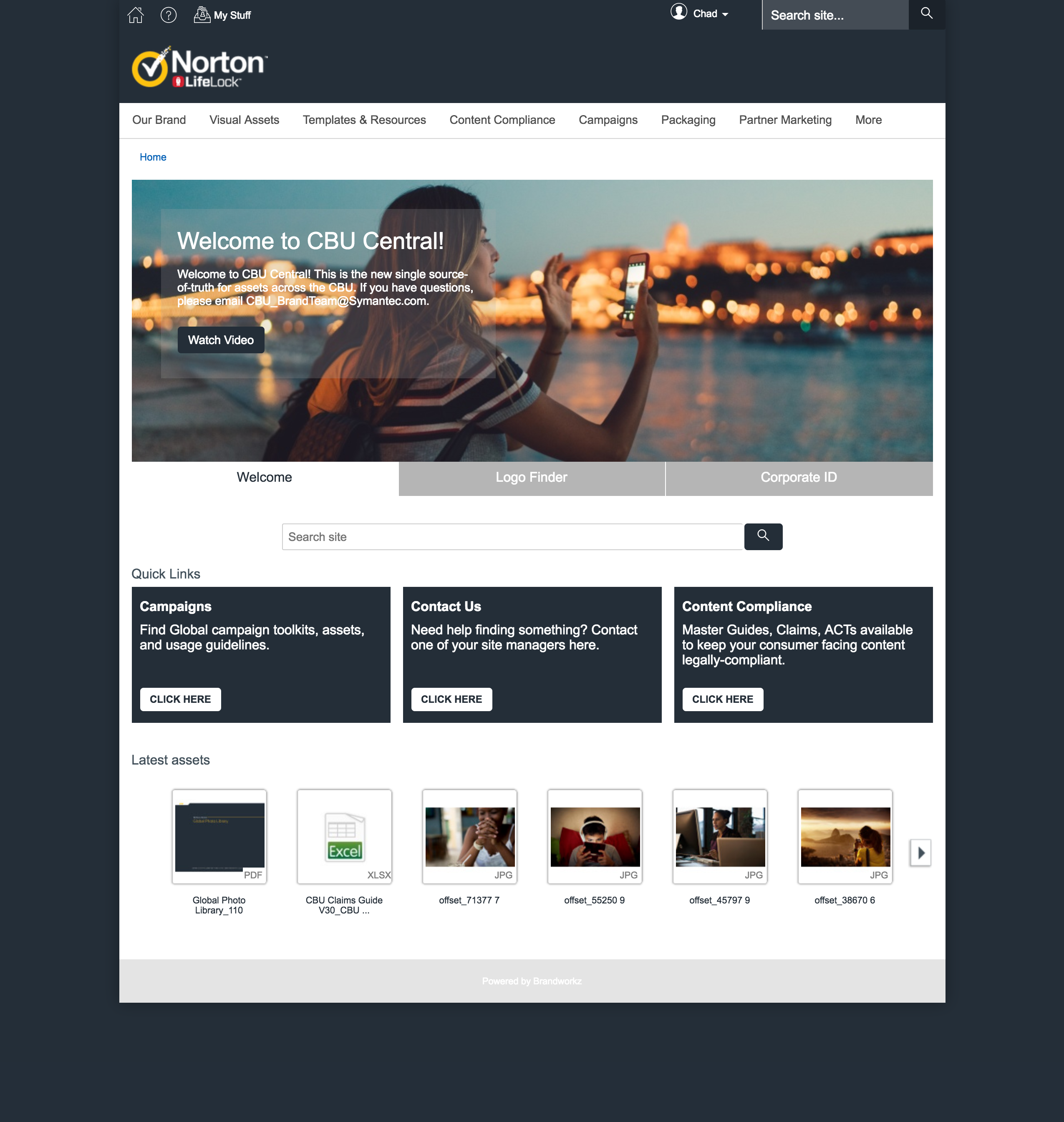 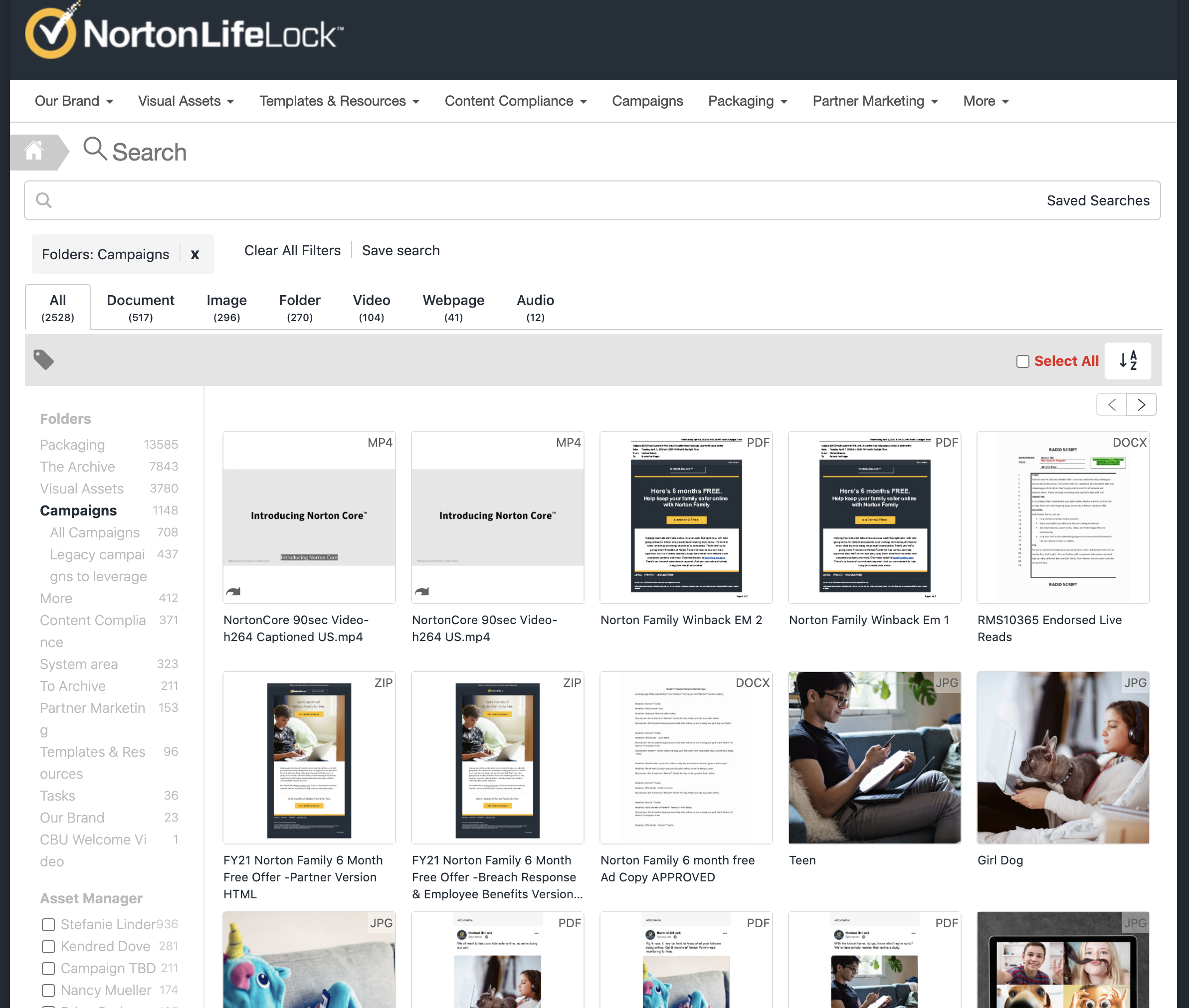 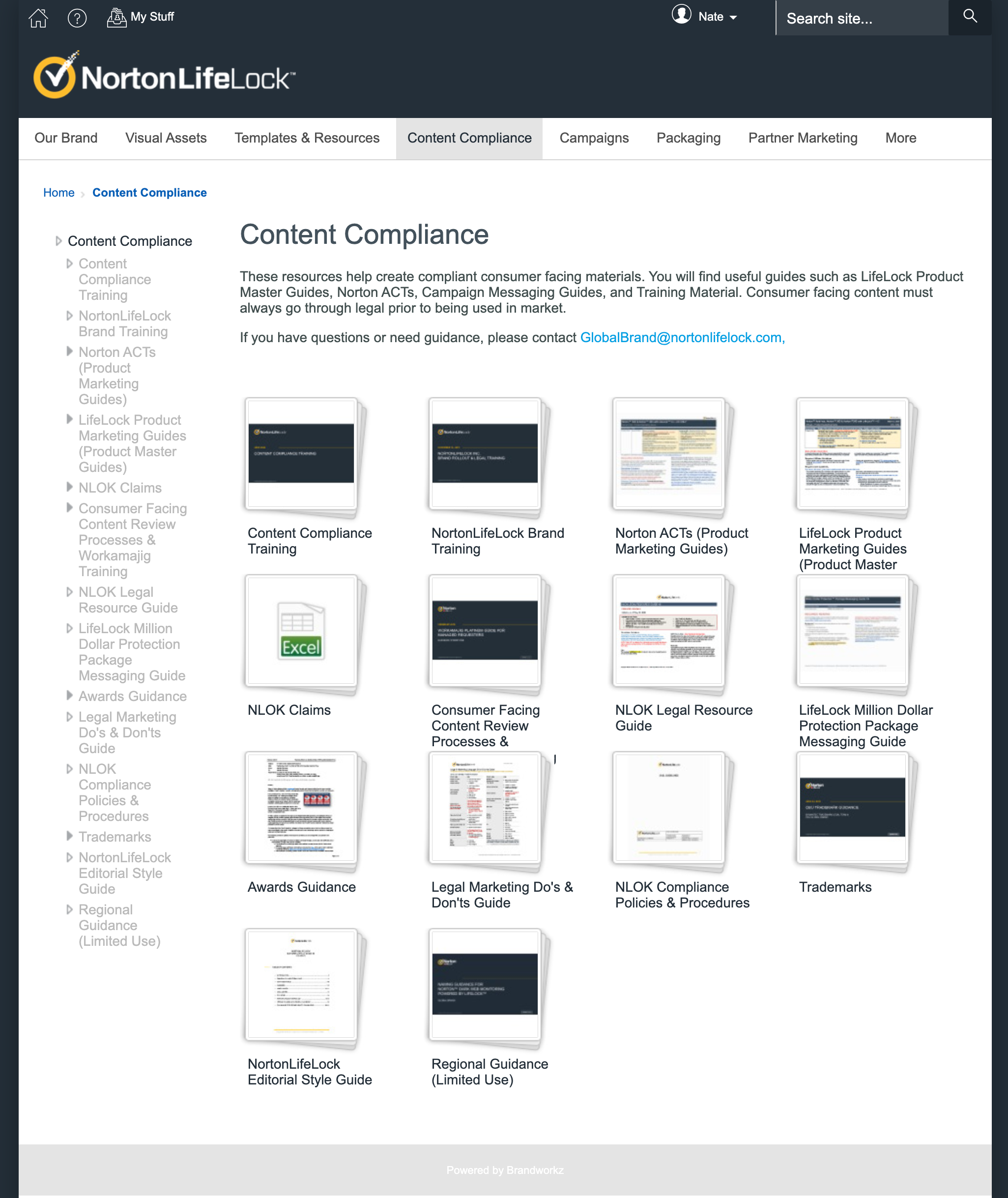 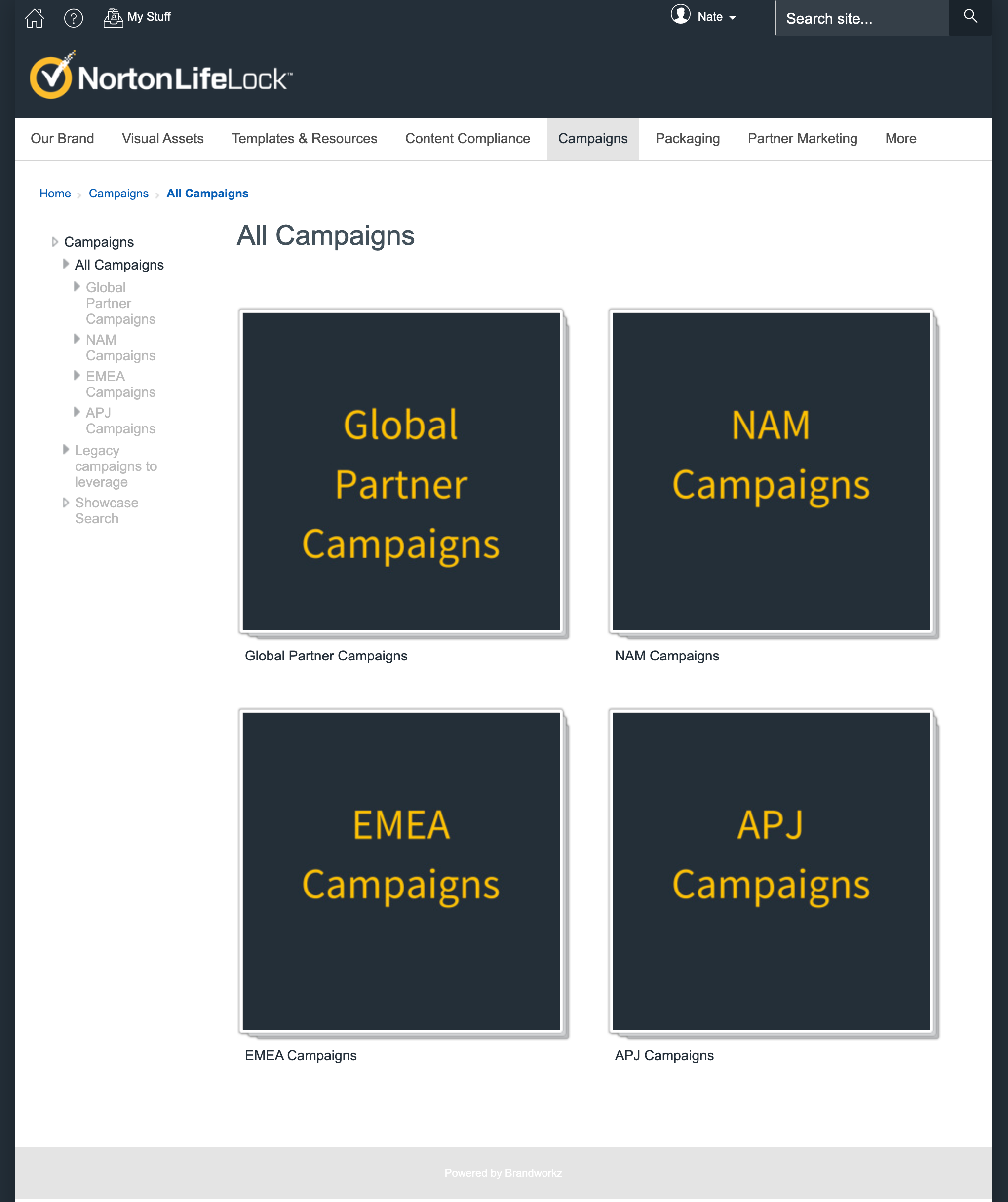 An architecture firm in Dallas wanted to spark new growth into their business with a name change and an updated brand that better reflected their level of sophistication.